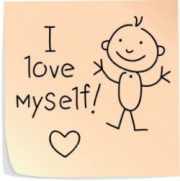 We have all seen the images. Botched boob jobs and nose jobs leaving the recipient looking somewhat akin to a modern Frankenstein, albeit with hair extensions and an orange tan. And you would be almost right to say that that person had plastic surgery. Almost right. The truth is that Plastic surgery is not an umbrella term to be used for all changes to someone’s appearance. Plastic surgery ‘is focused on repairing a physical defect, or to return a body part to normal function or appearance…’. (thanks SBS) Cosmetic surgery is instead what we should be using, as it is cosmetic surgery that is focused on enhancing or changing appearance. The prevalence of plastic surgery in young people is about more than just disliking an aspect of your appearance. Self-esteem and self-worth play a huge role and not to mention vanity, self-obsession and egocentrism.

Now, you may be wondering why on earth I am talking about surgical procedures that cost loads of money (a nose job could be up to $8000!) when you guys probably don’t have that kind of cash saved up. Well, more and more young people are turning to cosmetic surgery to bolster their self confidence or in an attempt to fit in with the current norms. I say current because societal ‘norms’ are more inconsistent than my maths grades were in high school (anywhere from 30% to 85% - I liked to keep my teachers guessing). It is like jumping on a Ferris Wheel and for that split second when you’re at the top and its only blue sky above, you feel incredible…and then you come down, and someone else, some new fad, replaces you, which is in turn replaced, and on and on until everyone feels a little bit worse. Fads fade! But YOU are a one-of a kind genetic sequence that no one can re-create. You are the original – do you want to be a knock-off? A ridiculously costly knock-off who requires procedural touch ups every few months? People seem to forget that most cosmetic enhancements fade over time. Lip fillers and cheek fillers will dissolve, meaning you have to dish out a few thousand dollars a year, every year that you want to look that way.

You have the right to feel comfortable in your own skin. But that being said, with Snapchat and Instagram filters heavily contributing to BDD (Body Dysmorphic Disorder) younger and younger people are rocking up to a plastic surgeon’s office toting images of young starlets who have had work done or with the idea that a photo filter can become reality. You show up with your thousand bucks for lip fillers or cheek fillers or your several thousand for a nose job with the hope that after the procedure, you will look like Kylie Jenner or Ashley Tisdale. But here is the thing, they don’t even look like themselves. You are emulating someone who didn’t like their own appearance enough to keep it. You are trying to look like the image of someone else’s image of themselves.

Now I don’t say any of this with any malice towards the aforementioned celebrities. In fact, both Kylie Jenner and Ashley Tisdale came forward to say that they had work done on their faces. It takes a lot of confidence to say ‘I have self esteem issues just like you’. But see the images below and try to understand where I am coming from. It looks like 4 completely different people. They don’t even look like themselves. 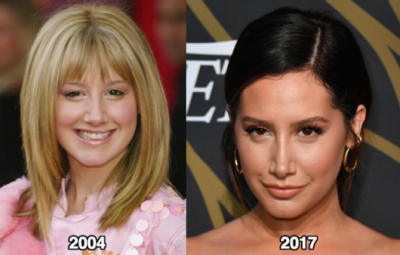 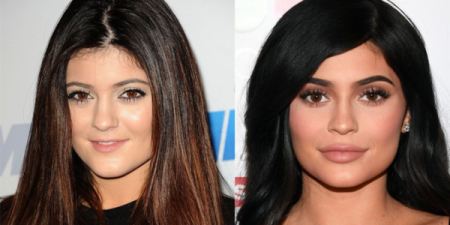 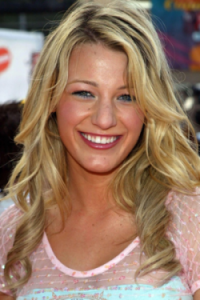 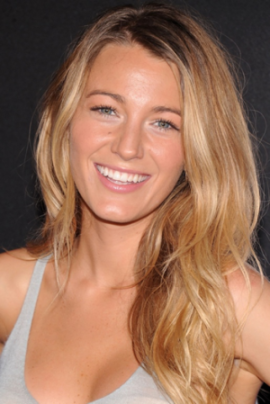 Regardless of the psychological harm that these procedures can put you through, there are medical risks that need to be considered also.

Haematoma: A pocket of blood that resembles a large, painful bruise.
Nerve Damage
Infection
Deep Vein Thrombosis: A blood clot that occurs deep within a vein.
Scarring
Organ Damage
Deformity
Chronic pain
Disfunction
DEATH – Yes, death is a very real complication with plastic surgery, even for those in the peak of physical health, you have no idea what could go wrong, maybe you have a severe latex allergy you aren’t aware of or will have an adverse reaction to the numbing cream or anaesthetic! And people with other health issues will find themselves at an even GREATER risk of life threatening complications with surgery. Respiratory issues, circulation issues, smoking and drinking and substance abuse all increase the likelihood of complications during surgery.

And that doesn’t include the possibility of being dissatisfied with the new You. There is the serious chance that you will wake up to find you don’t like the way you look now, more than you did before. Not to mention that overtime you will find out that a lip filler is not the magical ingredient to make you more popular or happier with yourself. To combat this, The Medical Board of Australia introduced new guidelines for Under-18s seeking cosmetic surgery.

You need to be mature enough to process the magnitude of what you are about to do to yourself as well as understand the vast number of risks, both physical and mental and don’t think that you will avoid dire complications that come with surgery – they will happen to someone and that someone could be you!

Take any imposed beauty standards, tie a weight around them and throw them off a very very very high cliff. There is no place for them except the one that you create yourself. If you are SURE you want to go ahead with surgery do your homework and research the procedures and doctors because it is YOUR body and remember that changing something on the outside won’t necessarily change how you feel on the inside. Say EF off to beauty ideals do things that make YOU feel beautiful. Take a walk, go to the gym, hang out with your friends, bake something, read something just do things that make you feel good and worthy and enough. Instead of obsessing over your looks over your looks and focussing needlessly on yourself, why don’t you reach out and help others in the community around you? Doing something for others makes YOU feel worthwhile and giving up your time and talents for others can be super rewarding for you. Offer your help to an elderly neighbour or a struggling mum with a crazy toddler who just needs a break, volunteer your time at a reputable charity or community centre. Once you see what other people have to go through, you may find that your own struggles diminish in the bigger picture.

And finally, remember that you are enough. Exactly the way you are. 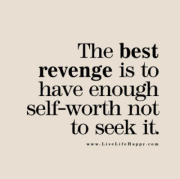 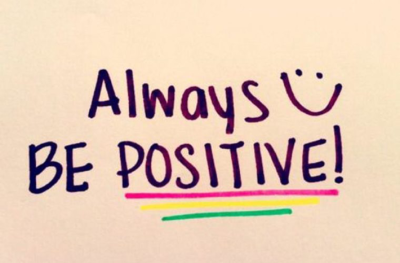