Your sand is running out. 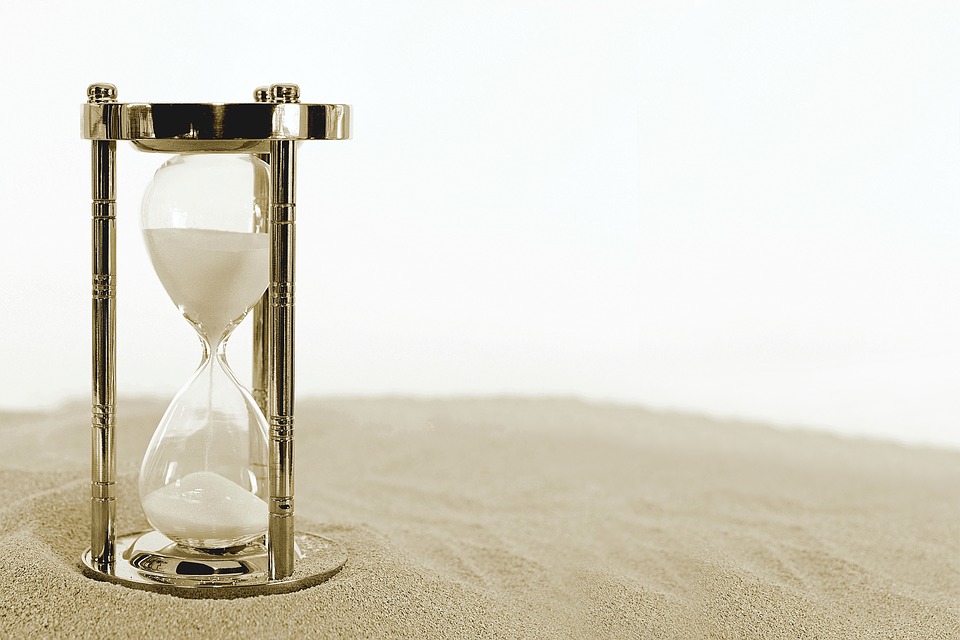 The ocean is swallowing up islands and the earth’s hourglass is almost empty.
Your planet is dying.
Daily we see more evidence of the damage being done to our unique and precious environment.
We need not list the damages because no doubt you already know. We all know.

You can’t open Facebook, turn on the TV or even go for a walk with out knowing that we as a race have messed up. If you aren’t frightened by what’s going on you should be. The saying is “the future is in your hands” but really, it is not.
The reality is the only people out there that have any power over the future care only about their retirement fund rather than their grandchildren.

Think back to your days as an Aussie kid, did you go swimming, sailing, fishing or paddle boarding? Did you spend hours hanging out down the beach having ‘barbies’ on the foreshore? How lucky you were to have such a unique and precious environment at your back door. Your kids won’t be so lucky though; the sun will become too hot to spend too long out side, the ocean will go from oil spills to a sterile sludge wasteland. But there is nothing you can do right? The leaders aren’t listening so your future is already irretrievable. When the time comes that your generation is running the world it will already be too late. Climate scientists say we are very close to tipping the climate threshold whereby our impact on the world will be irreversible and the damage to the planet will become self-sufficient. According to the Australian Academy of Science this rising global temperature will cause a chain reaction of life ending issues such as droughts and high sea levels. If enough CO2 (Carbon Dioxide) is emitted in to the air it is eminent that the Earth’s atmosphere will hit this self sufficient or “runaway greenhouse” level resulting in a permanent “Venus-like hot house Earth”. All this CO2 is coming from burning conventional and unconventional fossil fuels such as coal mining and cattle farming. The earth has supported life for billions of years and in just a few centuries humans have managed to take life right out of it.

Yes the youth of Australia is trying; 2019 has brought you to your feet yelling, “We have had enough”. Around the country you have marched and skipped school for climate change but did you noticed nobody listened? Why aren’t they listening? Do today’s leaders even care?

Because the ‘Adani’ mine will bring in over 16.5 billion dollars to the Australian economy. 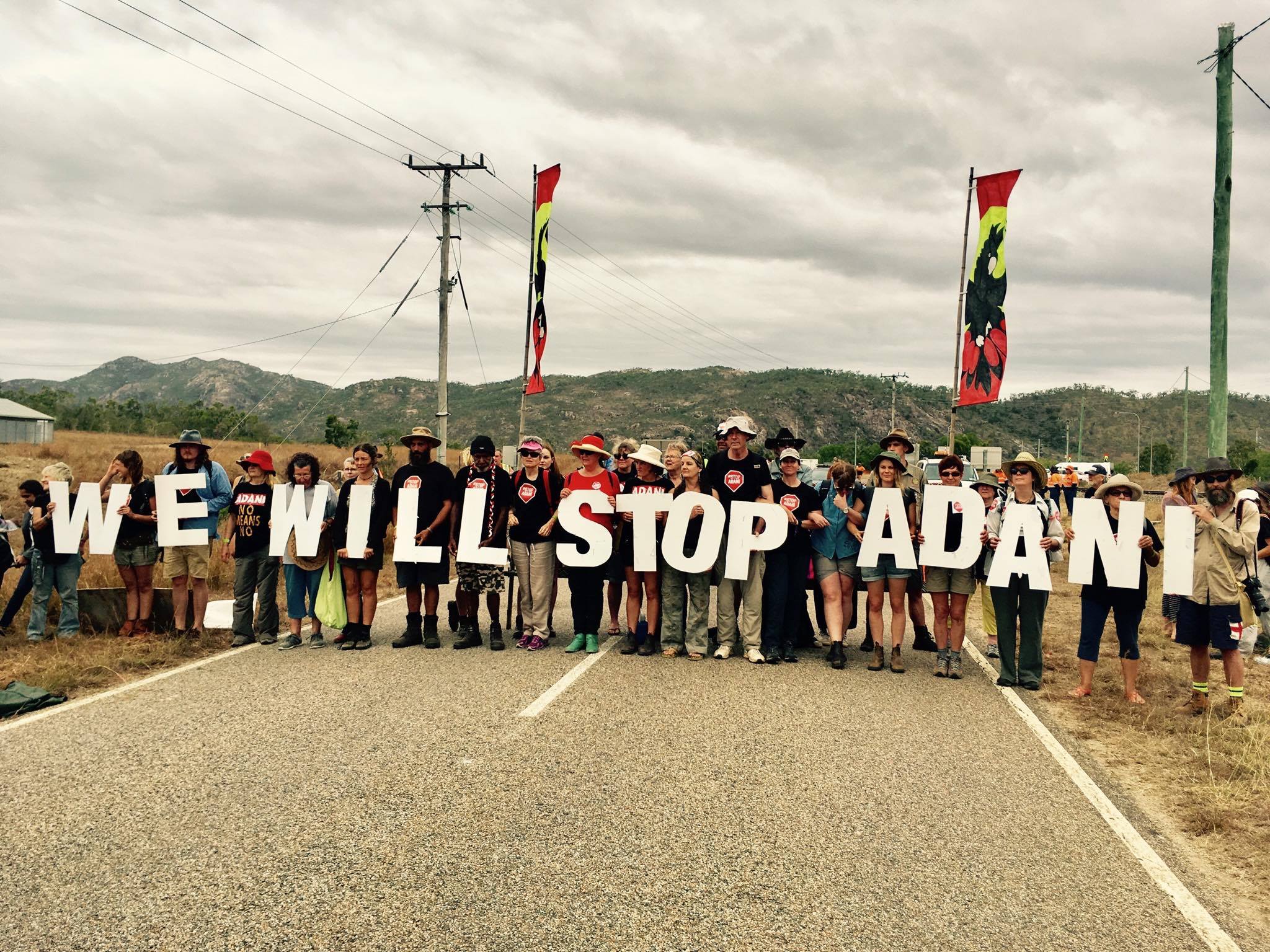 Because the ‘Equinor’ mine will bring 1500 jobs to South Australia over the next 40 years. 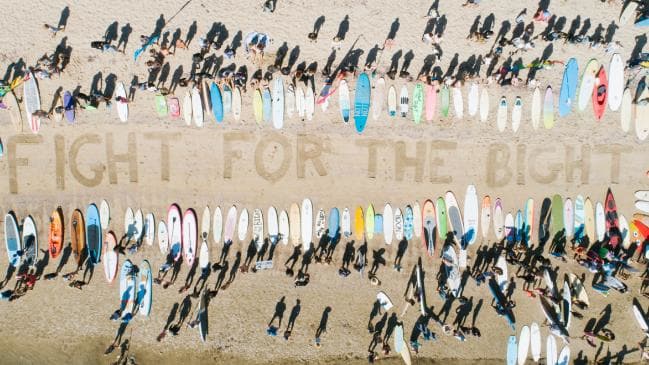 “Only when the last tree has been cut down and the last river poisoned and the last fish caught, will we realise we cannot eat money.”

So what needs to happen next? You need to create alternative sources, which are also monetarily viable to replace current climate threatening methods. An obvious example would be for power plants to offset their damage by planting a certain amount of trees per emission. How do we get the major companies to do this? The Government would need to provide incentives for this. You may be thinking isn’t the Government already doing this perhaps the Carbon Tax springs to mind? The atmosphere’s answer is: not enough.

Now you know what needs to be done and why it needs to done it let’s discuss how you can help. First brainstorm possible resolutions with your class or friends. Join a Climate Change Group or environmental organisation such as Sea Shepard or WildLife Warriors Australia; or make your own group and try to put some of these resolutions into action. Even the smallest projects can make a difference. Begin in your local area at the beach or the park by protecting endangered species and planting more trees. Do whatever you can but just do something! The situation is daunting and it is depressing but you must not give up. You need to be aware of what is happening and fight with everything you have. It may not be fun and it may be hard work but the satisfaction of saving the world will be worth it. Speak up and speak out and don’t be embarrassed of being heard. Force a change; turn back that timer while you still can.

If not for you than please do it for us.
Yours always,
The unlucky last generation
June, 2069